Topps Flagship is the main release from the Topps baseball card brand. With a number of different releases throughout the year, collectors differentiate the main set as “flagship” because it is thought of to be the main set, and in some instances most important.

This flagship tag can extend to the rookie card discussion, and the fact that while players like ONeil Cruz will have rookie cards in a number of products throughout the year, it’s the flagship release that is labeled as the main rookie card.

How Do You Know It’s Flagship?

So when looking at a release schedule or what’s sitting on the shelf of your local card shop, retailer, or favorite place to buy cards, how to identify Topps flagship?

First, if you’re looking at a release schedule of cards, you’ll notice each Topps release is listed by its set name. So, in the example below from Brian’s Custom Cards, you can see things like “Heritage,” “Pristine,” and “Big League.”

In addition, though, you’ll see “Series 1” baseball. Because of its size and number of cards on the checklist, flagship is released in different series, which is typically series 1, series 2, and then an update series. For the sake of pure flagship talk, a “series 1” or “series 2” release will almost all be referencing flagship.

Said differently, you might not see the term “flagship” listed anywhere, but when you see “series 1” or “series 2” that’s going to almost always be in reference to Topps Flagship. 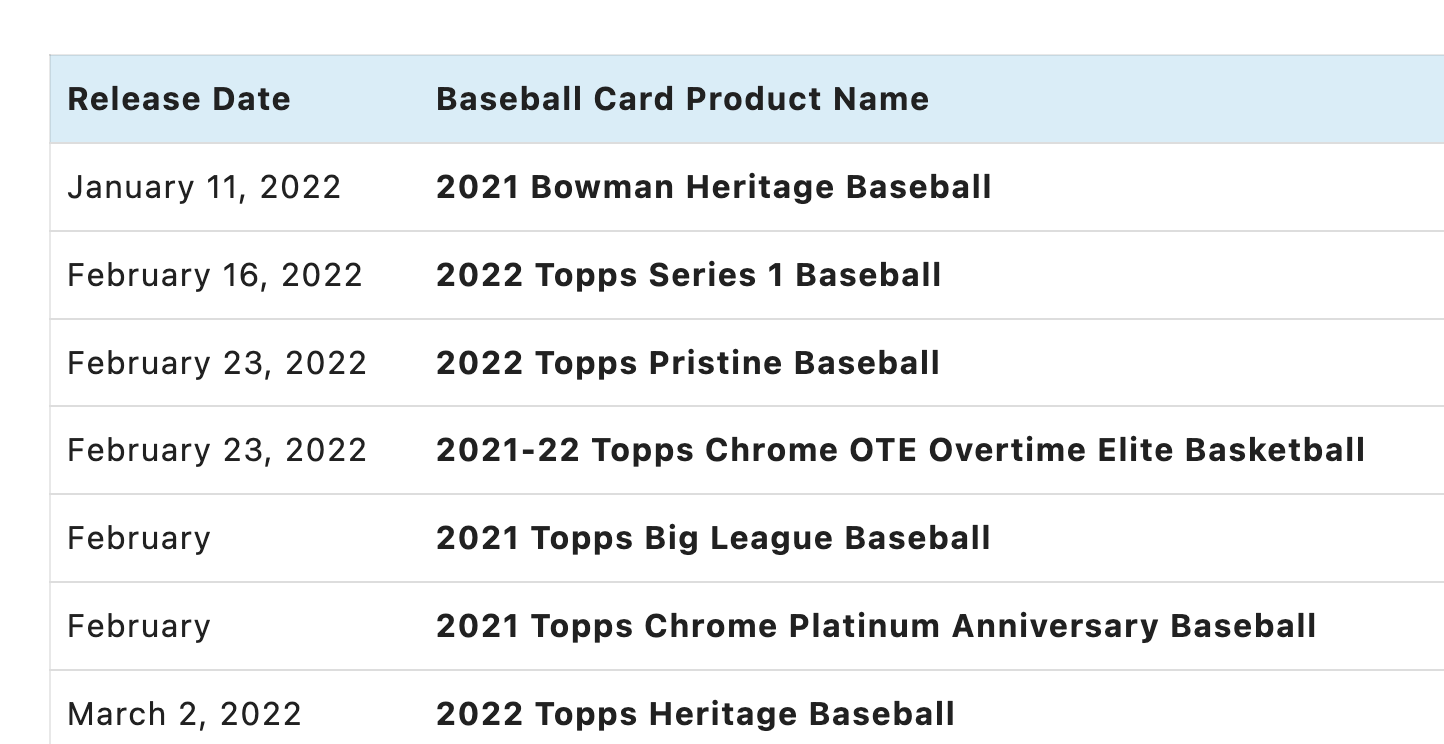 Same thing goes when you’re at the store or the shop and looking for cards—all of the packaging will either make it clear the Topps product is a non-flagship release (like Heritage or Archives) and then the flagship product will simply feature the Topps logo, and then a mention of the series release, like these here:

And then last, how about identifying raw cards as flagship or not? Again, it all comes down to one, noticing if it’s just a “Topps” release or a “Topps Archives” or “Topps Heritage” release, etc. By looking at a raw card, you can sometimes tell from the Topps logo on the front.

As you can see below, here we have a Topps flagship card on the far left, a card from Topps Heritage in the middle, and Gypsy Queen on the right. From these three, you can tell the left is flagship given the Topps logo and absence of any other markings. Similarly, you can tell the middle is Heritage by the presence of “Heritage” near the Topps logo, and then you can guess the far right isn’t flagship because there isn’t a Topps logo to be found. 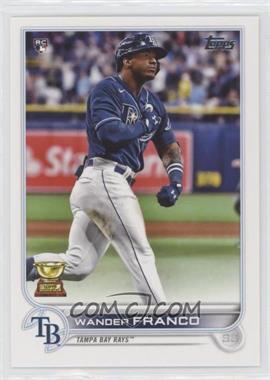 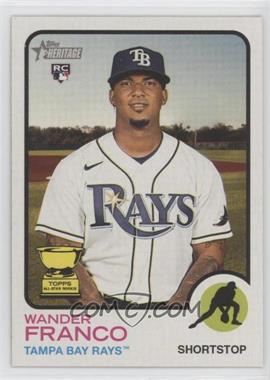 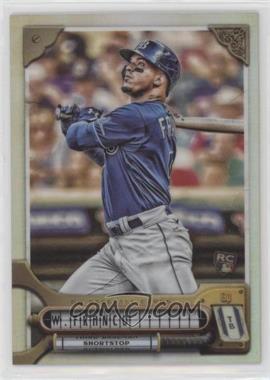 Secondly, if you turn the cards over, you can also see the presence of the “series one” underneath the card number on the back of the card, which again will set the card apart from the others, and will let you know it’s Topps flagship. 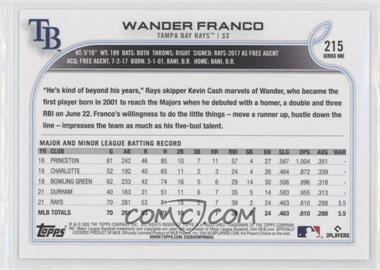 PSA OC Definition “OC” is a specific qualifier assigned by PSA to identify a card as “off center” even though that card meets the criteria for a particular grade. For example, a PSA 9 means […]

There are some things I just don’t like when it comes to baseball cards, and most of them have to do with cards that are either smaller or larger than the standard size. So, that […]

What Does PSA Mean in Baseball Cards?